If you’re thinking about participating in short screenplay contests, you need to understand that it’s no different from any other screenplay competition. Short films can be just as powerful and captivating as features. Shorts deliver stories just as solid and just as intricate. The same elements of a screenplay exist for both features and shorts. All shorts do is tell a story in a short amount of time. As we’ve seen, some shorts are adapted into full length features because of their compelling, well-written stories. Impressive examples of such screenwriter success stories include The Babadook, District 9, and Whiplash.

When writing a short film or a spec script, screenwriters get to exercise their ability in forming a clear and well-structured story. They practice their skill in telling a story with a perfectly paced plot. If you plan to write your first short, just as a writing venture or as a short screenplay contest submission, there are  a few things to keep in mind. The following tips can help you as screenwriter when you embark on your short film.

1.     Film Is Film Whether Your Writing For A Short Screenplay Contest Or Not. 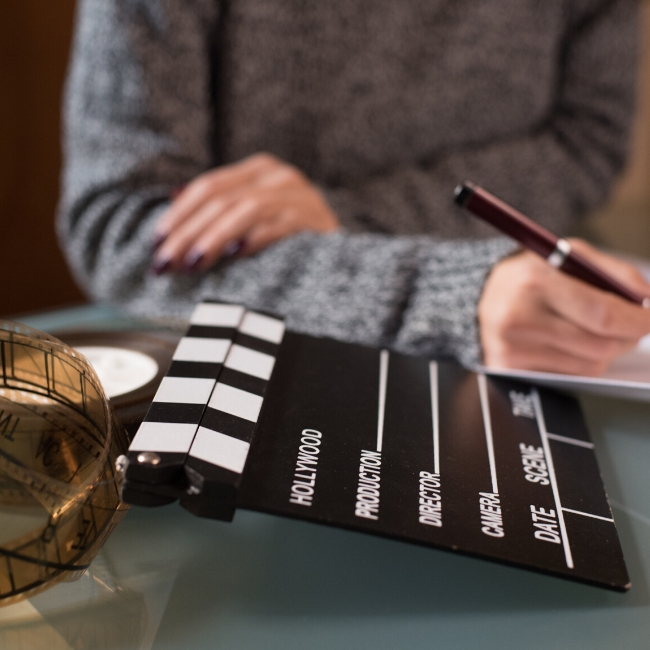 Short or not, film is a form of visual storytelling. When you write your screenplay, remember to utilize this visual language to tell your story. Just because you’re writing a short film doesn’t mean you dismiss the importance of how your story plays out visually. Of course, depending on the genre you choose, your visuals will change. But no matter which genre you end up with, don’t forget that the audience will always be doing the same thing: watching. So write something to be watched and enjoyed. 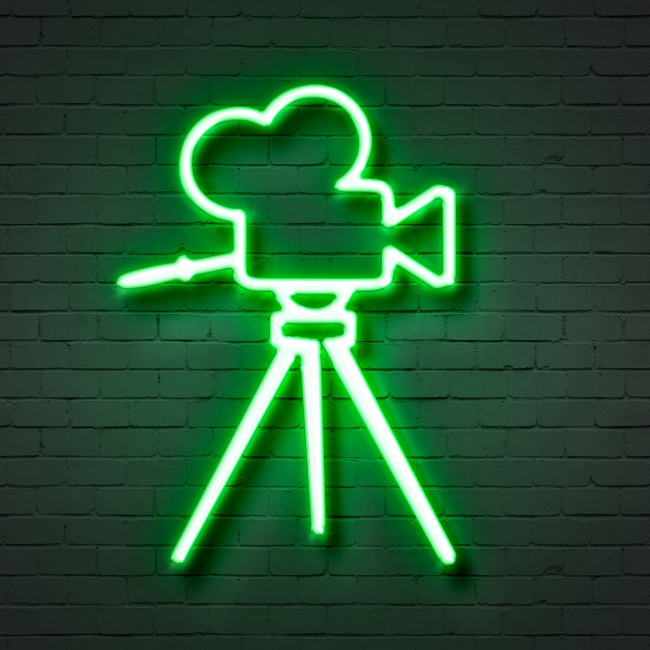 For short films, a better use of your time – both in the writing process and the film – is concept over plot. That’s not to say that good plot doesn’t belong in short films. Of course not. If you manage to write a strong story with an elaborate plot that works for your short, that’s amazing. However, if you find that hard to do, don’t give up on your short film. Unlike plot, a concept can hook the audience from the opening scene. You don’t need to create a complicated storyline to pull off a solid short film.

The advantage of the short film form is that it can be used to illustrate an original concept quickly and effectively. The audience don’t need to sit through a two hour journey, going through hoops, to enjoy your film. If you present a good concept on the first few pages of your script, you capture the reader (and the audience) from the beginning. However, that doesn’t mean you disregard the importance of the other elements of a screenplay. Good characters are still needed to bring your concept to life so without them, no matter how brilliant your concept it, you won’t be able to tell the story you want to tell and, ultimately, your short film won’t succeed. 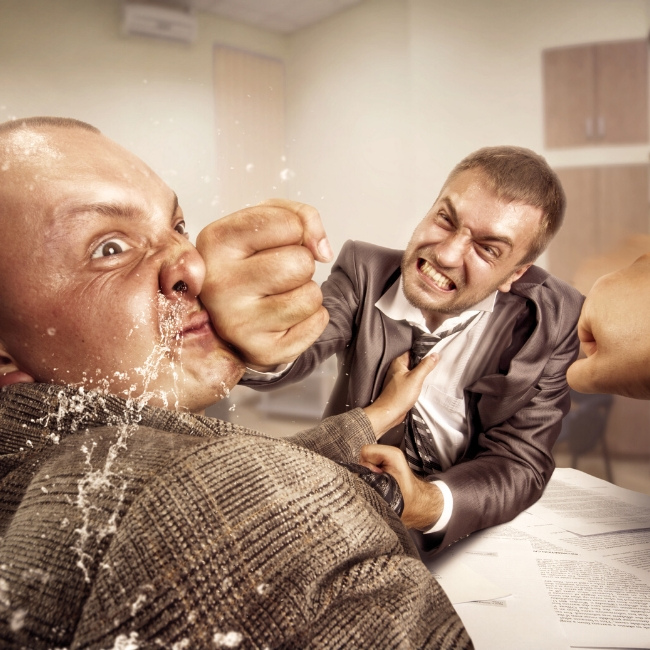 This piece of advice is useful for any screenplay you write but of critical importance especially for shorts. Zoom in. Not literally! But in terms of storytelling. Don’t drag the audience through expository dialogue or a long setup.

Short films play out in moments so focus on the most important ones. Which ones are those? The moments you should spend time on are those that show the audience the most about who your characters are.

They are action-based because that’s how we understand and learn more about people: we watch them do things. Making a risky decision, confronting someone, or simply taking care of themselves – these are actions that viewers process to understand who a character is. Most screenwriter success stories consist of scripts zooming in on those moments to reach the audience and deliver a memorable story.

Some shorts capitalize on these moments by throwing the audience right into the heart of action or “in medias res.” This happens when the opening scene of the short film takes the audience to a moment in the middle of action. We open our eyes to a man lost in the woods wandering rather than witness his car breaking down first. We find ourselves in the middle of things and that highlights key moments rather than waste time on unnecessary or unimportant events.

4.     Three Acts, The Root Structure Of A Short Screenplay Contest

The three act structure is at the root of every story, in film or otherwise. That includes short films too. A short run time does not mean you don’t write a clear beginning, middle, and ending. No matter how short your film is, it must have those three acts. All screenplay contest winners write films that follow this structure because this is how stories are told and this is how films are watched.

Just as you would with features, write a script telling the story of a protagonist with a clear goal, trying to beat every obstacle in his or her way to reach that goal, and how this journey transforms them as characters. A good film is one that provides catharsis for the audience so make your climax or ending hit the right notes or else your script won’t succeed in telling the story properly and will definitely not make it in screenplay competitions. 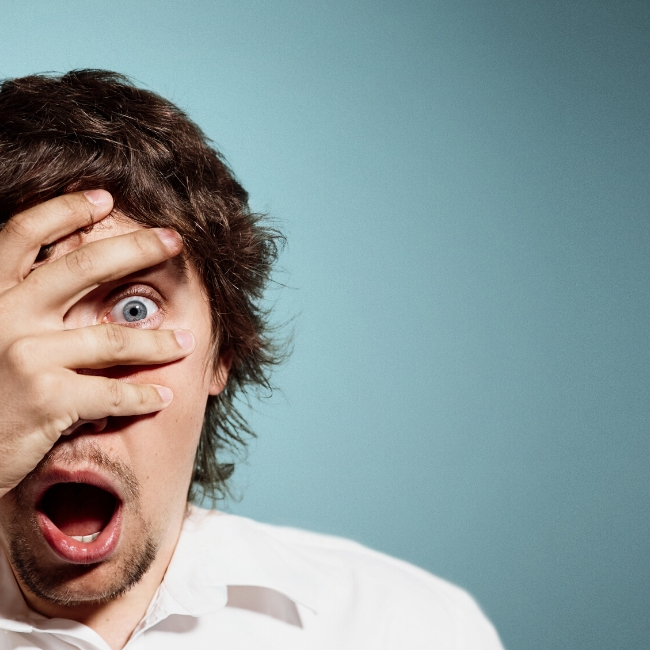 Everyone loves a surprise ending. A plot twist that shatters your expectations and makes your experience more memorable after you finish watching a film but that’s not a deal breaker. If you, as a screenwriter, fixate on that twist, spending time and pages upon pages of your script to build up to it instead of dedicating your words to tell an interesting story, do not do it. Adding a couple of more scenes for the sole purpose of setting up your twist is a waste of time and words. Instead, focus on telling your story.

If you intend on becoming one of those screenplay contest winners, you need to lose the pages or scenes you ramble on pointlessly. And if that precious plot twist is your point, don’t force it. Sure it can be a satisfying ending but if it’s forced, it will use up even more precious minutes of your short film.

These tips will hopefully be of help when you’re preparing your script for a short screenplay contest. Bring a strong concept, a visual story to the screen, following the three act structure, while focusing on the most important moments without dragging your audience to a contrived twist and your short will end up being a concise, well-paced film. 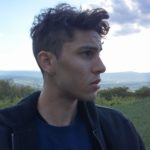 About the Author: Adam P.