We are a collective of film producers and high-level script developers. Cultivating talent and curating content for film investment and production is at the heart of our hustle. Day in and day out, we aim to elevate the collective consciousness of our screenwriting base by streamlining story comprehension and bringing screenwriters to the intersection of financial viability and artistry.

A story developer, producer, director, writer, and investor – Mike Bassilli has been shaping the Hollywood landscape through his broad scope of connections, knowledge, and out-of-the-box thinking. He developed the Screenplay Awards Network as a way for writers to circumnavigate the artificial barriers of the film industry and to give talented screenwriters a clear path to production through actionable script development processes. Dubbed the Story Engineer, Mike is one of the industry’s leading story development minds. On any given day, you’ll find him streamlining story thought and dissecting scripts with the SAN development team to bring scripts closer to financial viability. Mike oversees the accuracy and validity of all analysis and manages the daily “script development machine” that is The Screenplay Awards Network. 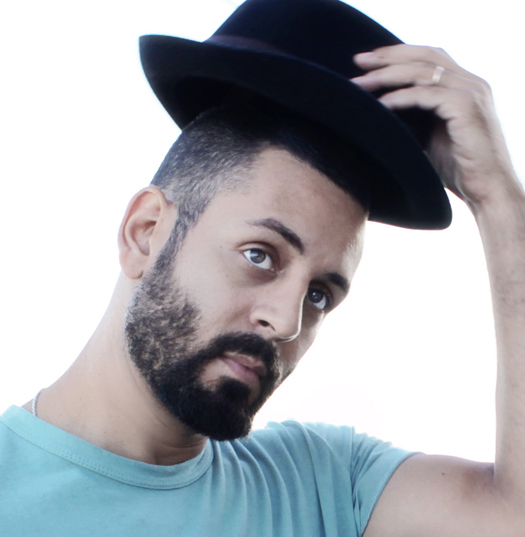 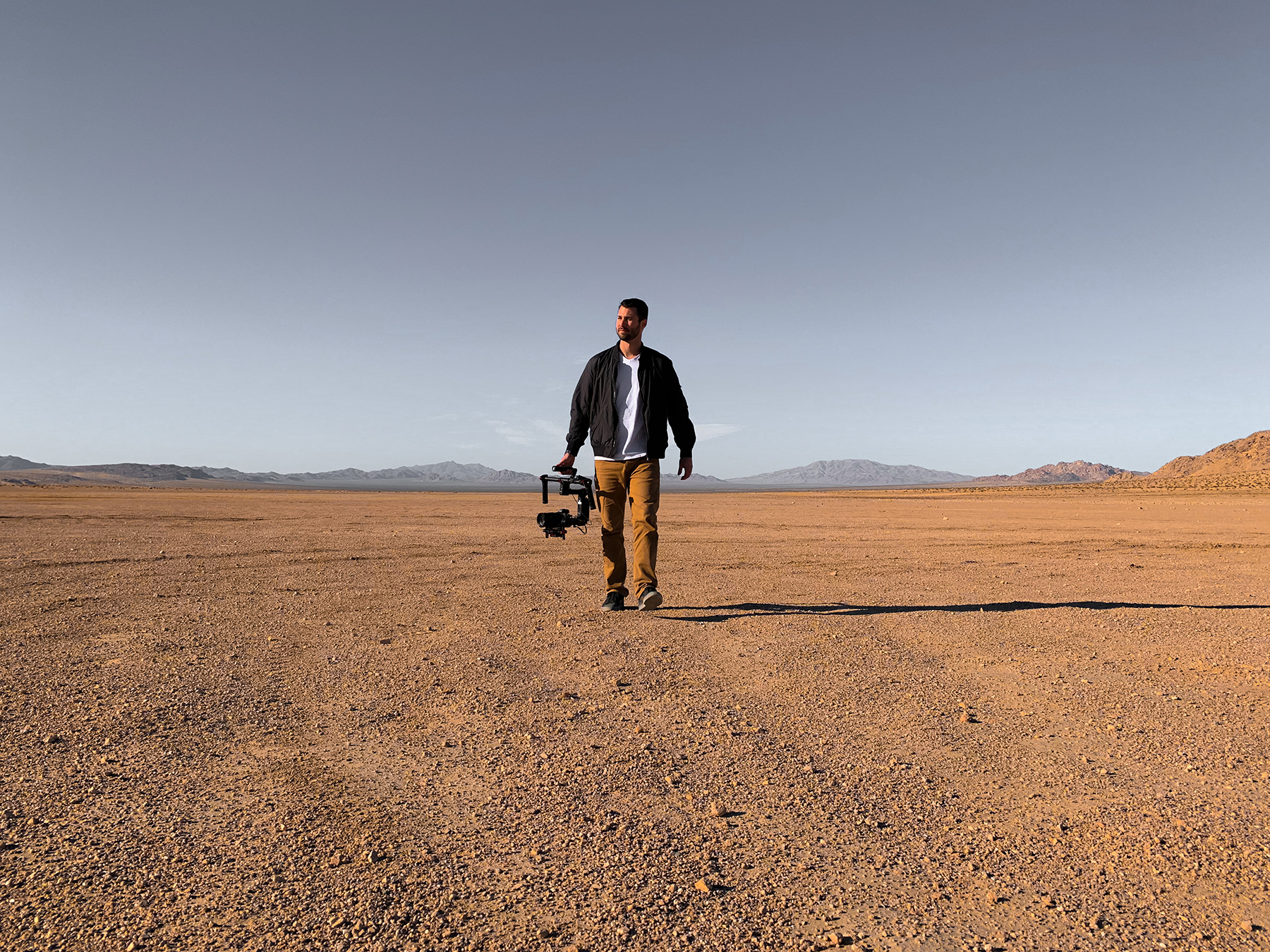 As a development exec at Play Think Entertainment, Adam has been instrumental in curating scripted content for production and financing. A graduate of the University of Pennsylvania’s creative writing program, Adam quickly found a niche as a development executive – identifying and developing promising projects. With a unique background as a writer and with a wealth of experience guiding scripts towards financial viability, Adam knows the ins and outs of the industry’s creative and business side. He’s also an overall swell guy.